Britain’s lorry drivers are falling behind schedule to meet the professional training requirements required by EU directive 2003/59 that has been introduced to develop and maintain high driving standards and improve road safety. 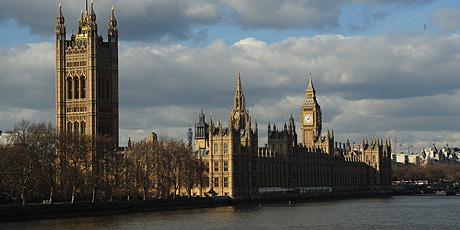 On 23 June 2011, key industry leaders heard that unless the UK’s 400,000 freight drivers pick up momentum on the mandatory Driver CPC training, Britain may be facing a gap of 30% fewer drivers when the first five year cycle completes in September, 2014.

And this, combined with an aging driving population and alarmingly few younger Britons choosing the transport sector for their career path, retailers, wholesalers and manufacturers may be facing a transportation crisis.

Despite some drivers speculating the Driver CPC requirement may be retracted, this is far from the government’s plans. The regulation is here to stay as a platform for making the freight and transport industry a more appealing career option for future generations and to progressively demonstrate the high standards of professionalism within the industry.

The Driver CPC requires 35 hours of training are undertaken over five years by September, 2014, and now two years into the process, it is looking like significant numbers of drivers, key to the economic health of our nation, will struggle to meet these legal requirements.

A series of business seminars communicating critical information to the road transport industry, commenced 23rd June in the House of Commons, aiming to address the issues for Britain’s road freight industry in meeting the training standards of the Driver CPC. 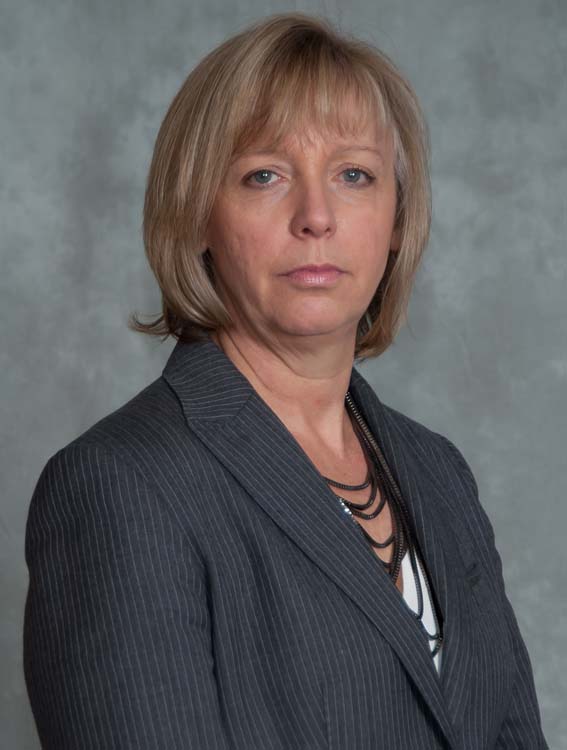 Beverley Bell, Deputy Senior Traffic Commissioner and North West Traffic Commissioner *, said: “The driver training requirement is definitely not going away, for all the right reasons. Transport is an industry that suffers a poor public image and regulation is one way this image can be improved. I call on all transport operators to embrace the concept and spirit of driver training. My message is: Don’t do it next year, do it this year. Let’s take a pride in our industry. You will be demonstrating an investment in your people, your industry and demonstrating your commitment to safety. The alternative means that you risk damaging your business reputation, incurring penalties and risk the real possibility of facing a public inquiry and placing a company’s Operator Licence in jeopardy.” 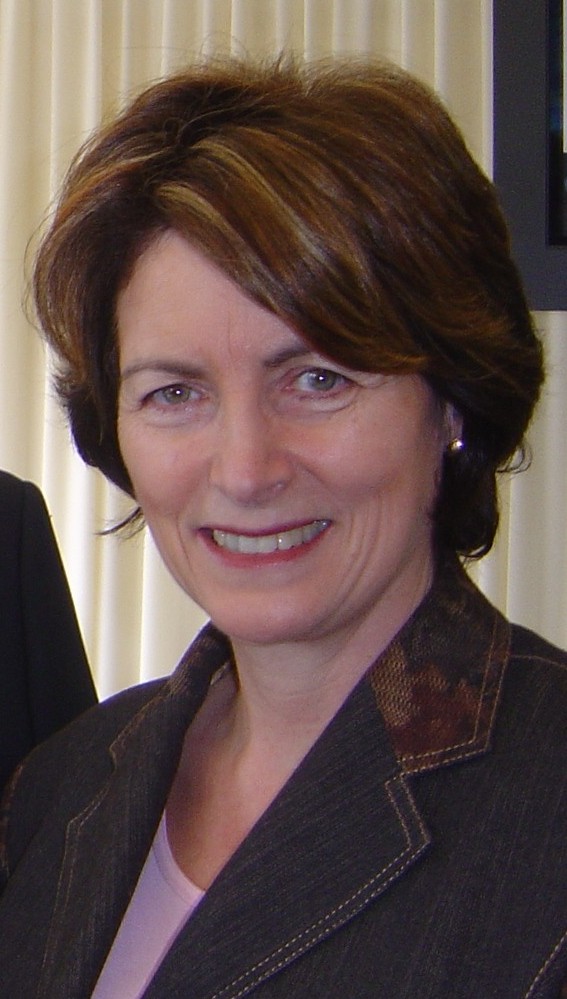 Louise Ellman MP, Chair of the Commons Transport Select Committee, impressed on the audience, the importance of the DCPC Regulations and confirmed that the Driver CPC regulations are here to stay. Ms Ellman said: “The regulation for training drivers is not going to go away, and will only be regarded as increasingly important for the success of the British economy and the professionalism of the industry. The driver CPC is seen as key to driver professionalism, crucial to continuous learning and development and will improve Britain’s competitiveness and safety standards in the European market and beyond. The UK government has a duty to promote driver training and it is a duty that the government takes very seriously.” She concluded that “this regulation cannot and will not be ignored”.

Dr Mick Jackson, Chief Executive, Skills for Logistics, said “The UK transport industry faces an increasingly global context for business with goods arriving through a very long supply chain often starting in Asia or South America. The projection for Driver CPC training shows that unless our operators change the speed with which they are training their drivers, the UK will face a fall in drivers by 30% by 2014.”

Mike Bousfield, HR Director, Gist Limited, said: “We believe that people are the single most important differentiator for our business, and that we are only as good as the people who work for us. Training and development underpins that philosophy and is seen as an investment in our organisation. Through training we have seen tangible benefits including reduction in fuel consumption, employee accidents, vehicle damage, liability claims, absenteeism and employee turnover.  We see the delivery of a Driver CPC programme as an investment in our people and as such we focus on training our drivers for competence and not just compliance”. 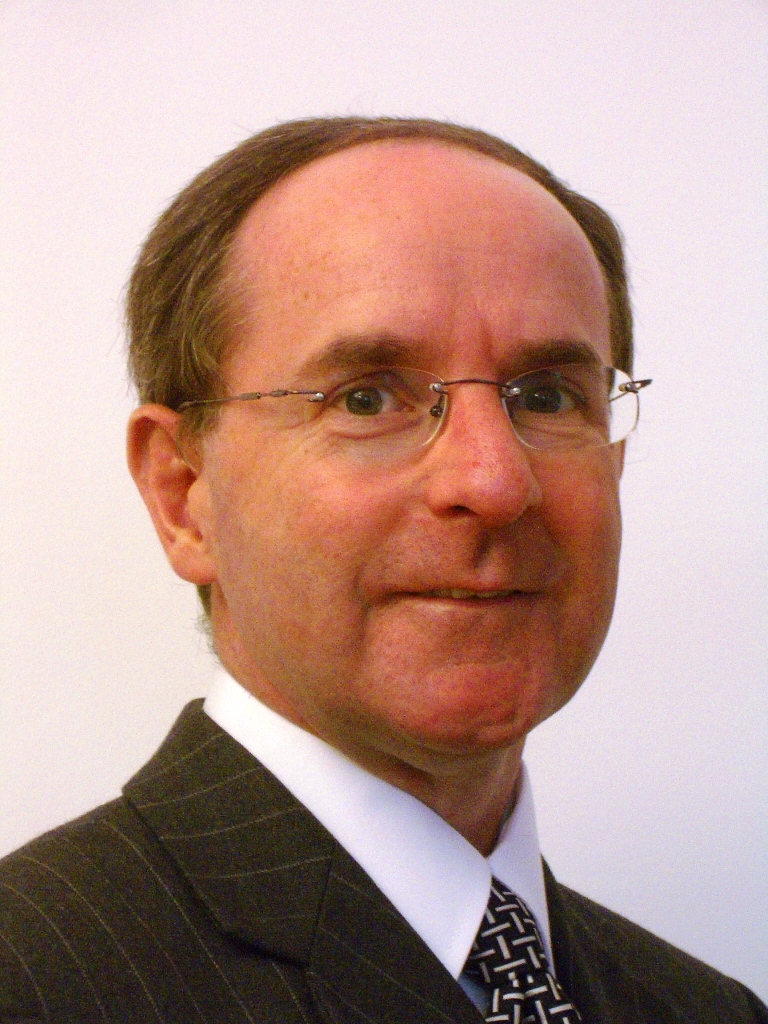 Dr Nigel Kirkwood, Technical Director, Tachograph Analysis Consultants and long established high quality training provider said: “The transport sector should see driver training as a “training dividend” rather than a “training burden”. It offers the opportunity to raise standards and achieve the benefits associated with a highly skilled workforce. Dr. Kirkwood recognised transport was acknowledged by Government as a critical sector with a large role to play in the economy and carbon reduction targets. Training was key – particularly if harnessed nationally. Being “trained for transport™” is the aim.

Greg Cejer, Operations Director, National Skills Academy said: “There is a real need to address the lack of young, vibrant people entering the sector, and once in, it can be difficult to access skills development. The Driver CPC should be seen as a start on the professional development journey of drivers and an important component of the offering available through the National Skills Academy.”

The winners of the Chartered Institute of Transport and Logistics North West annual awards for Education and Excellence, in association with Peel Ports Group and CAST UK, were announced on Friday 14th at a ceremony held at Manchester’s prestigious Midland Hotel.

The ceremony was attended by leading figures from the sector, including Terry Scuoler, Chief Executive of EEF, the manufacturer’s organisation, who delivered the keynote address; Steve Hobson, Editor of Motor Transport, who supplied the response and Dave Guest, chief reporter for BBC North West Tonight, who hosted the event.

The awards, now in their fifth year, celebrate educational and commercial excellence in freight and passenger transport across the North West region, which includes Cheshire, Cumbria, Greater Manchester, Lancashire and Merseyside & Warrington Groups.

Gavin Shannon FCILT, Logistics Director at Kammac plc and chairman of NW Region of CILT(UK) said: “The North West has a vibrant professional logistics and transport industry, and we are delighted to be able to recognise some of the outstanding people and companies who work here. This is the first year that passenger transport has been included, and we have some very worthy winners.”

The winners of the CILT NW Education and Excellence 2013 awards are: 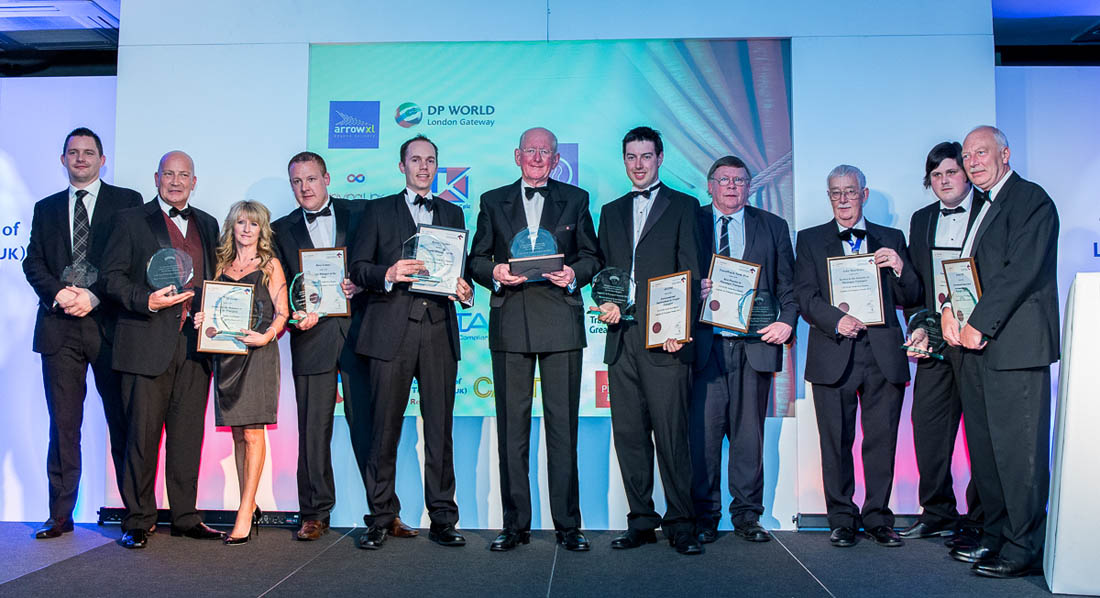 In his keynote speech, Terry Scuoler, chief executive of EEF, the manufacturers’ organisation, emphasised the importance of role that the logistics and transport industry in UK economy, and how infrastructure is critical to the manufacturing sector. He said: “These are business critical issues, and getting transport policy right is crucial to getting our economic targets.”