The CILT Annual Awards for Education and Excellence were held at the Midland Hotel, Manchester on the 14th June.

The event, celebrating educational and commercial excellence in freight and passenger transport was hosted by BBC North West Tonight's Dave Guest. It was attended by some of the industry's leading figures including Terry Scuoler, Chief Executive of EEF and Steve Hobson, Editor of Motor Transport. 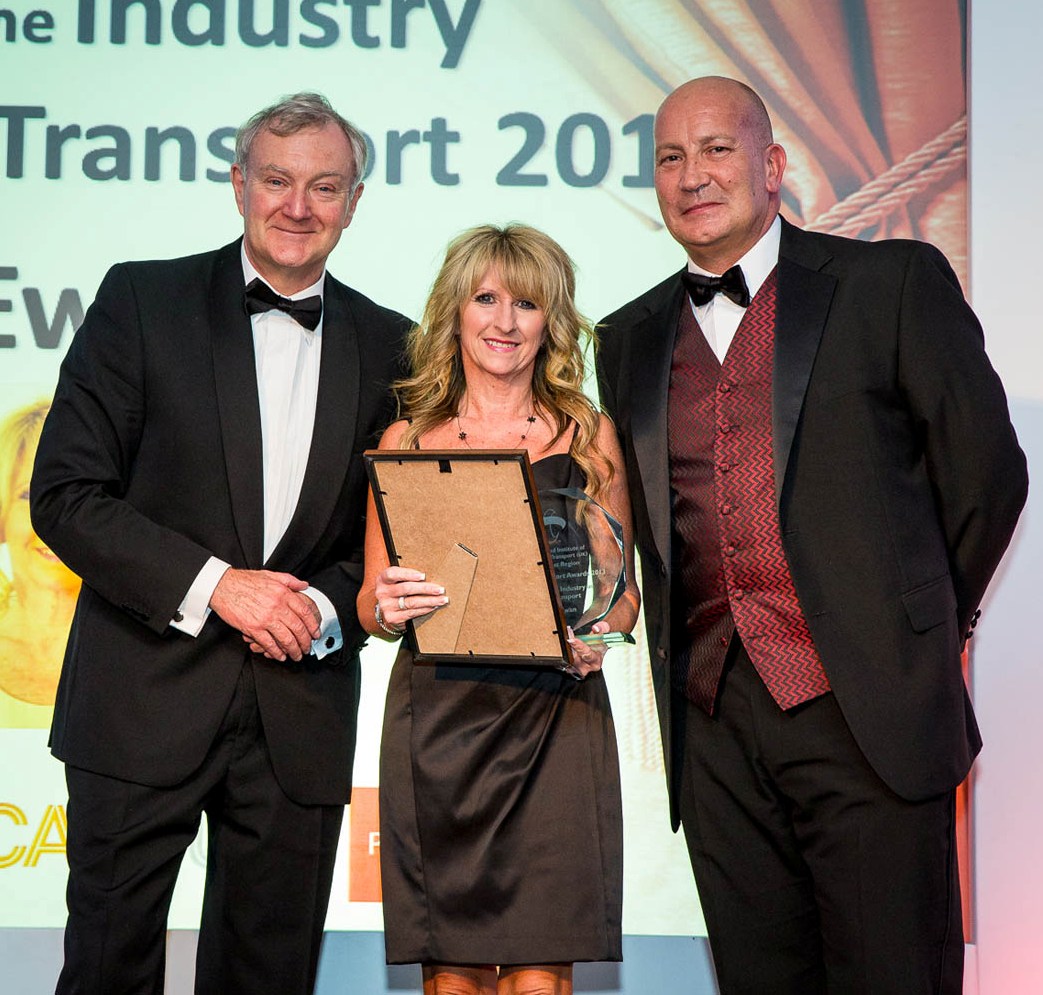 Lynn McEwen, Director of TACL, receiving the 2013 CILT Award for "Services to the Transport Industry".
The award was sponsored by ArrowXL. 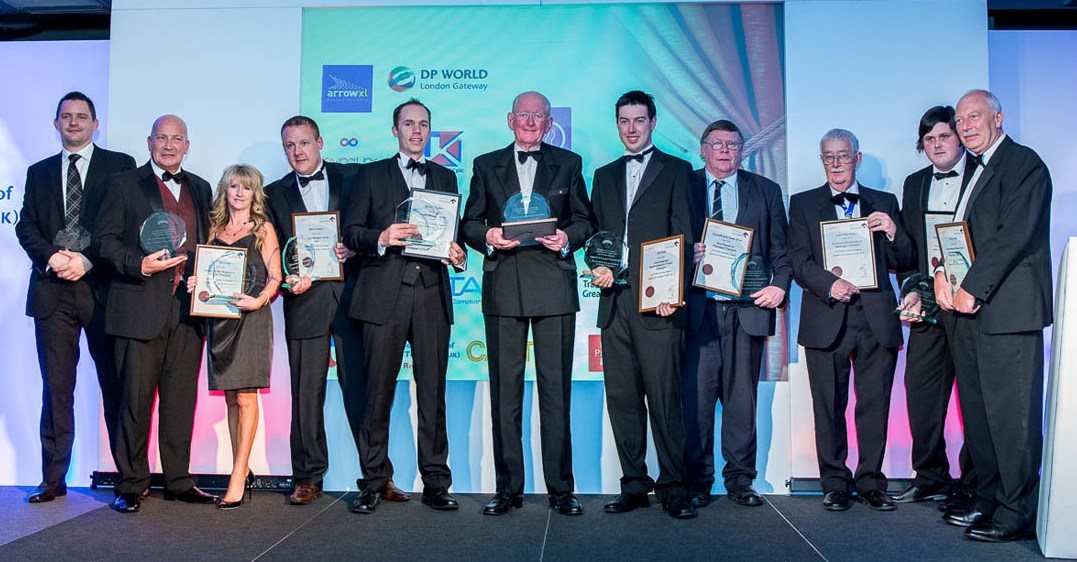 All the CILT Awards winners.